GOOD MORNING! The uncomfortable experience of being asked for a loan is so universal that William Shakespeare even refers to it in his play Hamlet. Polonius advises his son Laertes, “Neither a borrower nor a lender be, for loan oft loses both itself and friend.”

However, Judaism has a very different perspective. Did you know that it is a mitzvah (positive commandment) to lend money to a person who asks for a loan?

Consider the following scenario: Someone comes to your home and asks to borrow some money. This person is obviously in need and is urgently asking for help. At the same time, you remember that you know a person who is quite impoverished and has also asked you for assistance. So you are now conflicted; do you help the person who is asking for a loan or do you give charity to the poor person?

The great medieval codifier of Jewish law known as Maimonides records in his magnum opus the following statement, “It is a positive commandment to lend money to those in need…” and he continues, “this mitzvah is a higher priority than giving charity” (Yad Malveh Veloveh 1:1).

In other words, it is a greater priority to lend someone money (which hopefully you will get back) than to actually gift the same funds to a poor person. Maimonides gives a very compelling (and compassionate) reason for this: A poor person who is asking for charity has already been reduced to begging, while a person asking for a loan still maintains his dignity, and we must do whatever is in our power to preserve it. Therefore, giving a person a loan so that he can help himself is a higher priority than giving charity.

On the other hand, lending money is fraught with future issues. A lender thinks the borrower is trustworthy, and the borrower is of course convinced that he or she will repay the loan. As time goes on, each one will have very different perspective of the terms of the loan. Each person thinks he has the accurate version of what transpired. As Benjamin Franklin put it, “Creditors have better memories than debtors.”

This is probably why, according to Maimonides, in Jewish law it is absolutely forbidden to lend money without witnesses and it is more preferable to get a written promissory note (Ibid 2:7).

This reminds me of when a close friend made a very large gift commitment to the school. At the time, I was studying with one of the most prominent attorneys in South Florida and I told him of the pledge.

He asked me, “Did you get the commitment in writing?” I responded, “Why would I need it in writing? He’s one of my closest friends!” He answered, quite brilliantly I might add, “Rabbi, if you want to keep your friendship, get it in writing!”

In this week’s Torah reading we find the verse upon which Maimonides bases the obligation to lend money to those in need: “If you will lend money…do not pressure him to repay (if you know he doesn’t have the means)” (Exodus 22:24). The Hebrew word that the Torah uses is “im,” which generally means “if.”

However, our rabbis have determined that while the Torah uses the language of “if,” the Torah really means “when.” In other words, it is an obligation to lend to those in need.

There are several sources I can recommend for those interested in an accurate understanding of the Torah that is in line with thousands of years of Jewish scholarship. The best, in my opinion, is The Living Torah by Rabbi Aryeh Kaplan. If you are interested you may purchase an English only version of it here. If you want to look up a specific verse, it is also available online for free here.)

Returning to our discussion, since the Torah wrote “im – if,” the implication is that lending money is not an obligation. Yet our tradition mandates that one must lend money to someone in need, and that it is very much an obligation. So this begs the question: If the Torah intended it to be an obligation, than why is it written as if it were merely optional?

Anyone who is familiar with Jewish traditional practices knows that when it comes to the performance of mitzvot – positive commandments – there is generally a blessing that is said prior to the performance of the said mitzvah. For example, before eating matzah on Passover, or blowing the shofar on Rosh Hashanah, or lighting the Chanukah candles, there is always a blessing to recite.

Yet, strangely enough, one category of mitzvot does not have any blessings made prior to their performance: that of interpersonal kindness. Thus, even though we are bound to honor our parents, we do not make a blessing prior to complying with that Torah mandated obligation. So too, we have a Torah mandated obligation to give charity, but we do not make a blessing prior.

The reason for this is that these commandments are there to engender relationships between people. If we were required to making a blessing whenever we helped someone or did something for our parents, we would be missing the point. We are supposed to do it because we want to do something for them not because God commanded it. Worse yet, we would be objectifying them as merely a means to fulfill a commandment.

This is why the Torah writes “if” when the actual intention is that lending money to someone in need is obligatory. The Torah is teaching us how we should treat the borrower. We shouldn’t treat the borrower as if it is merely an obligation, and that’s the only reason why we are helping them. Rather, we need to take the attitude that it’s optional and that we WANT to help them. The Torah writes it this way so that we are sensitive to the emotional wellbeing of the borrower.

One of the most mitzvah-filled Torah portions, containing 23 positive commandments and 30 negative commandments. Included are laws regarding: the Hebrew manservant and maidservant, manslaughter, murder, injuring a parent, kidnapping, cursing a parent, personal injury, penalty for killing a slave, personal damages, injury to slaves, categories of damages and compensatory restitution, culpability for personal property damage, seduction, occult practices, idolatry, and oppression of widows, children, and orphans.

The portion continues with the laws of: lending money, not cursing judges or leaders, tithes, first-born sons, justice, returning strayed animals, assisting the unloading of an animal fallen under its load, Sabbatical year, Shabbat, and the Three Festivals (Pesach, Shavuot, and Succot).

Mishpatim concludes with the promise from the Almighty to lead us into the land of Israel, safeguard our journey, ensure the demise of our enemies, and guarantee our safety in the land — if we uphold the Torah and do the mitzvot. Moses makes preparations for himself and for the people and then ascends Mt. Sinai to receive the Ten Commandments.

He that is of the opinion money will do everything may well be suspected of doing everything for money.
— Benjamin Franklin 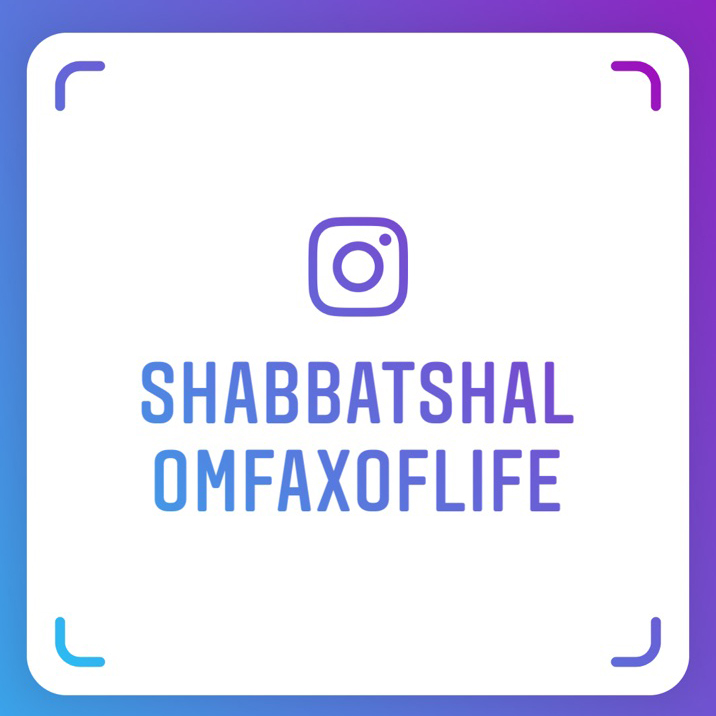